Born and raised in Tbilisi, Georgian pianist Nino Gvetadze has established a busy international career. Her performances have been praised by many critics throughout the Europe and Asia. Nino received various awards, the most important are the Second Prize, the Press Prize and the Audience Award at the International Franz Liszt Piano Competition in 2008. She became the winner of prestigious Borletti-Buitoni Trust Award in 2010.

Nino Gvetadze studied in Tbilisi with Veronika Tumanishvili, Nodar Gabunia and Nana Khubutia. After her graduation, Nino moved to the Netherlands to study with Paul Komen and Jan Wijn. Since 2008 Nino has been playing in Arosa Trio with her colleagues Frederieke Saeijs and Maja Bogdanovic.

Nino Gvetadze has given recitals all over the world and has performed with many outstanding conductors, such as Michel Plasson, Yannick Nézet-Séguin, Michel Tabachnik, John Axelrod and Jaap van Zweden and with orchestras such as the Rotterdam, The Hague, Brussels, Seoul and Netherlands Philharmonic, Bergische and the Rheinische Philharmonie, Münchner Symphoniker. She also toured with the Mahler Chamber Orchestra, the Kammerakademie Potsdam and Amsterdam Sinfonietta.

Nino plays on a Steinway Grand Piano, kindly lent to her by the Dutch National Music Instrument Foundation. Nino Gvetadze is a cofounder and Artistic Director of the Naarden International Piano Festival. Nino is professor at Amsterdam University of Arts. 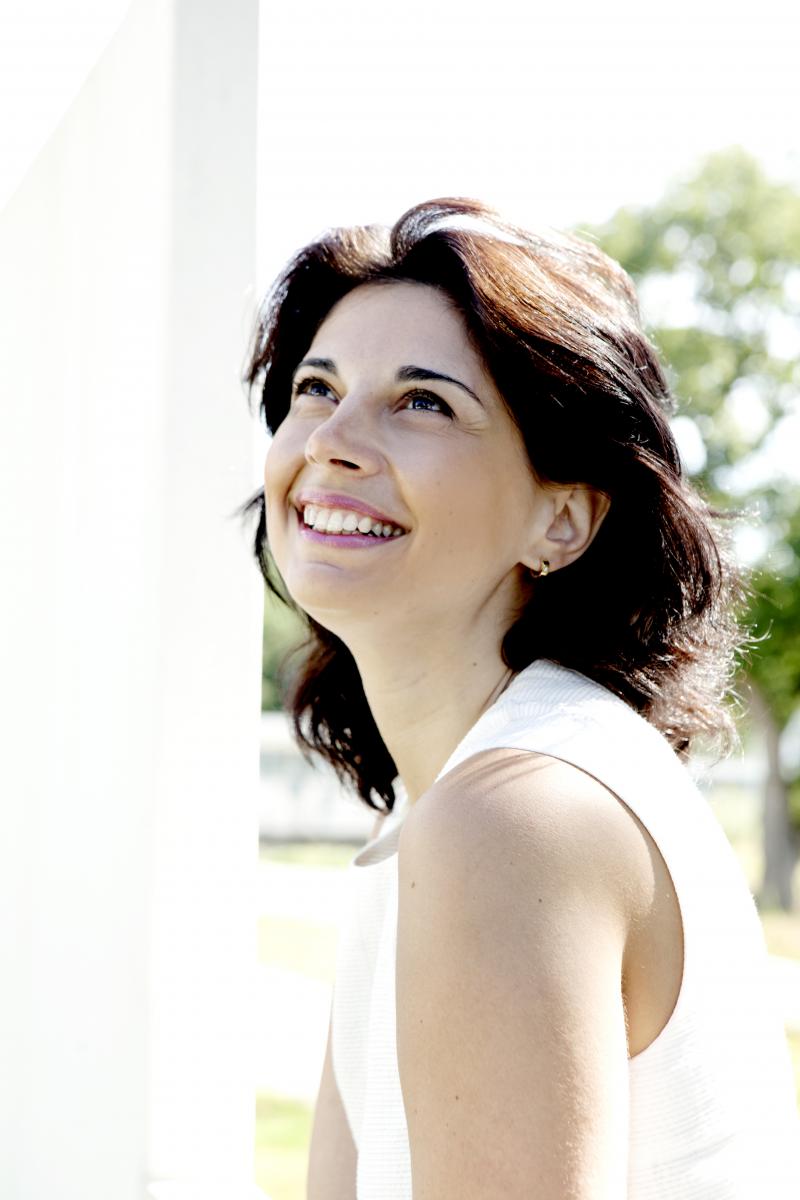